Skip to content
STAGES is a youth theatre company for ages 7-18 responsible for the production of 6 plays and musicals each year.
Building from the strong foundations of CAST, STAGES is a very open and welcoming community and has served as a ‘second home’ to many Stagers and staff.
Download this Registration form , fill it out and send it to gm@theatrewoodstock.com

The Princess King and The Grunch
The Addams Family
Seussical JR.

The Princess King and The Grunch

Our 1st and 2nd Stagers present a double feature!

Act One: The Princess King by Jeff Fluharty

Princess Genevieve wants to marry Henry, but he’s just a common cook.  Of course, the king thinks this is ridiculous and takes it upon himself to choose who will be the next king and a suitable husband for his daughter.  Though the princess begs her father to let her lead the kingdom herself, the king instead decides to hold a contest to find the next king.  Princess Genevieve is outraged that she has been reduced to a trophy for her father’s contest, so she and Henry cook up a plot to have Genevieve enter the contest herself.  Disguised as a prince, Genevieve is intent on proving to her father that she is worthy to wear the kingdom’s crown.  Meanwhile, to cover for her absence, Henry clumsily masquerades as the princess, and Genevieve’s maid tries to cover for the cook!

Act Two: The Grunch by Denver Casado and Betina Hershey Inspired by “The Grinch Who Stole Christmas”, The Grunch tells the story of Rudy Grunch, a grumpy 6th grader who always feels like an outsider. When the entire school gets excited about the annual school musical, he comes up with a perfect plan to ruin it for everyone; he’ll steal the sets, costumes and lights the night before it opens. But will the spirit of theatre prevail? 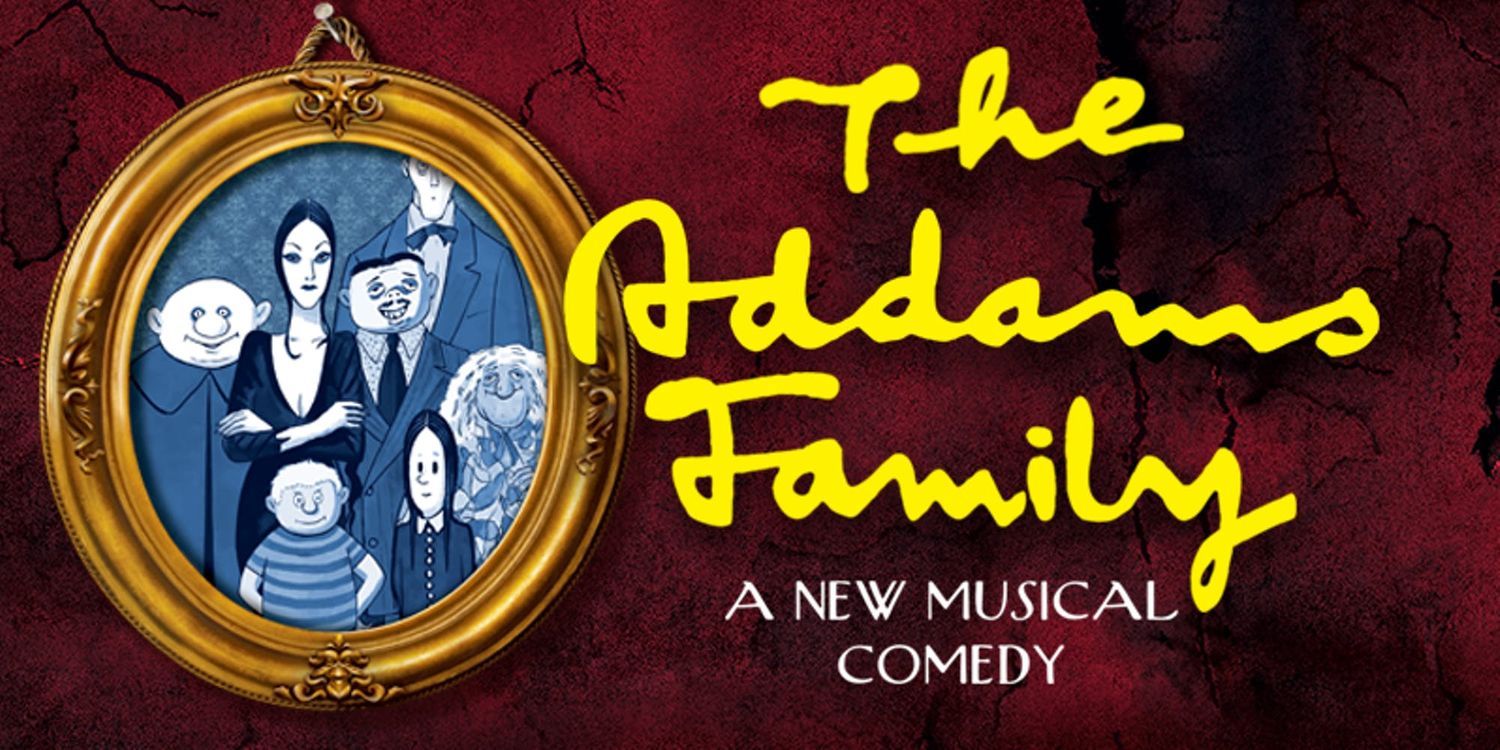 Music and Lyrics by Andrew Lippa

The Addams Family features an original story, and it’s every father’s nightmare.  Wednesday Addams, the ultimate princess of darkness, has grown up and fallen in love with a sweet, smart young man from a respectable family – a man her parents have never met.  And if that weren’t upsetting enough, Wednesday confides in her father and begs him not to tell her mother.  Now, Gomez Addams must do something he’s never done before – keep something from his beloved wife, Morticia.  Everything will change for the whole family on the fateful night they host a dinner for Wednesday’s ‘normal’ boyfriend and his parents.

The Addams Family is presented through special arrangement with and all authorized performance materials are supplied by Theatrical Rights Worldwide, 1180 Avenue of the Americas, Suite 640, New York, NY 10036  www.theatricalrights.com 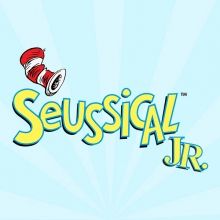 Horton the Elephant, the Cat in the Hat and all of your favorite Dr. Seuss characters spring to life onstage in Seussical JR., a fantastical musical extravaganza from Tony-winners, Lynn Ahrens and Stephen Flaherty.

Transporting audiences from the Jungle of Nool to the Circus McGurkus, the Cat in the Hat narrates the story of Horton the Elephant, who discovers a speck of dust containing tiny people called the Whos. Horton must protect the Whos from a world of naysayers and dangers, and he must also guard an abandoned egg that’s been left in his care by the irresponsible Mayzie La Bird. Although Horton faces ridicule, danger and a trial, the intrepid Gertrude McFuzz never loses faith in him. Ultimately, the powers of friendship, loyalty, family and community are challenged and emerge triumphant!